Will Ferrell is a Comedic Genius…and that was the award he was accepting when “Parks and Recreation” star Aubrey Plaza crashed his speech and attempted to take his statue. Will rolled with the punches later saying, “I think she wanted to tell me something important, but there was no message. It was just a lot of hot liquor breath. And, then, and a little bit of sweat. And then she ran away. But the ship sailed on.” Aubrey was escorted out of the Movie Awards. This morning she tweeted, “thanks for the advice @kanyewest went better than planned! #mtvmovieawards #chrisbosh #thesecret.”

I freakin’ adore Aubrey…she is hilarious!!! She was obviously promoting her movie, The To Do List. 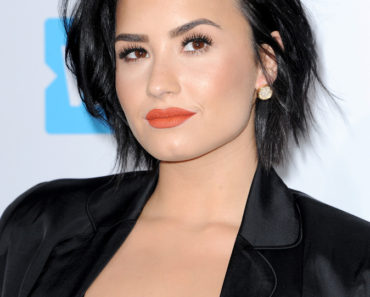