The Australian radio show involved in the hospital prank on Kate Middleton has been cancelled and there will be a ban on prank calls. According to TMZ, the SCA Chief Executive Officer Rhys Holleran said, “First and foremost we would like to express our deep and sincere condolences to the family of Jacintha Saldanha for their loss. We are very sorry for what has happened.” They will be “providing support to our people who are deeply saddened by this tragic and unforseen event.”

Mel Greig and Michael Christian, the DJ’s involved in the prank talked to Australia’s “A Current Affair” about the call and Jacintha Saldanha’s apparent suicide after the prank in which private information about Middleton was divulged. “There’s not a minute that goes by that we don’t think about their family and what they must be going through. And the thought that we may have played a part in that is gut-wrenching,” Greig said while crying tears. “Naturally, we’re shattered. We’re people too,” added Christian.”It was just meant to be us being silly, getting hung up on,” Greig said.

I don’t think anyone could have seen this tragic event coming. 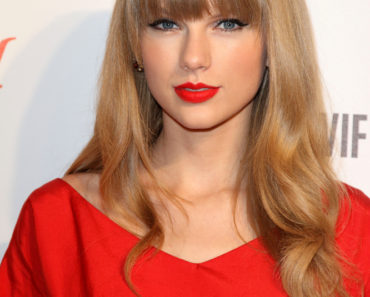