There will be only 400 names on the guest list, a good size for a wedding by ordinary standards, but barely big enough to accommodate the people who slept in the Lincoln Bedroom during Bill Clintonâ€™s presidency.

The secrecy has seemed more reminiscent of a giant military operation than a wedding. Early speculation was that it would be held on Marthaâ€™s Vineyard, but more recently sources have confirmed that the nuptials will be held on July 31 in a still-secret location within a three-hour drive of New York City. â€œThe wedding planner will contact each guest directly a week in advance and let them know where it is,â€ says the fund-raiser, who speculated that the Hamptons are out because the L.I.E. can be a very long road. The smart money, then, is somewhere upstate, possibly in Westchester or Dutchess Countyâ€”most likely on property owned by a Clinton supporter. â€œYou really see who their closest friends are in this list,â€ says an insider. â€œItâ€™s not a celebrity-driven wedding.â€

Chelsea is going to be a beautiful bride! 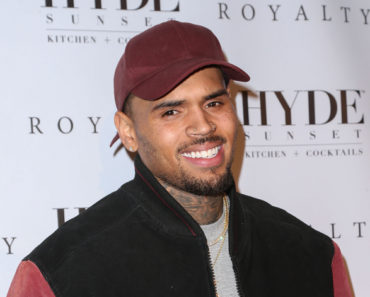