‘Bad Girls Club’ Star Gia Sapp-Hernandez says she was involved in a brawl over the weekend in a South Carolina club while promoting her show, Bad Girls Club. Gia claims that she was partying with the guy and she got into an altercation with him after he made sexual advances towards him and she declined. She adds that sheÂ may have bitten him after he punched her in the face when she turned him down but she doesn’t remember.

“Bad Girls Club” star Gia Sapp-Hernandez tells TMZ she was punched in the face … twice … on the night she was arrested in South Carolina … and insists she can’t remember BITING anyone.

TMZ broke the story … Gia was accused of taking a bite out of a guy during a crazy brawl outside of an SC nightclub this past weekend.

Now, a rep for Gia tells us … the reality star “does not recall” biting the guy … but “if she did, it was done in a haze when she focused on defending herself.”

Gia’s rep explains … she had been partying with the male accuser earlier that night … when he “hinted” that he wanted to have sex with her. When she turned him down … Gia claims he became irate and belligerent and punched her in the face twice.

Gia’s rep says the reality star “felt it necessary to defend herself against a man, who was obviously stronger than her” … and then proceeded to call police.

When cops arrived to the scene, Gia claims the officers “ignored” her accusations … instead choosing to believe the man.

Gia’s rep insists Gia is innocent … and says, “This type of behavior came about only because she was provoked. This was completely out of character for her and she apologizes if she has offended anyone. 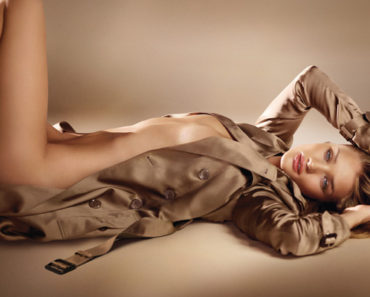 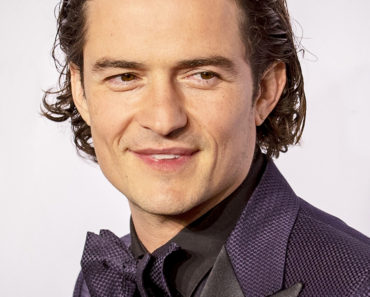