One of the newbie’s on Basketball Wives Kenya Bell was just slapped with divorce papers from her husband, Former NBA player Charlie Bell. This is no ordinary divorce as things got very violent between the couple after Kenya threatened her husband with a box cutter in front ofÂ theirÂ kids and yet she still made it on Basketball Wives…go figure!

“Basketball Wives” star Kenya Bell is finding out … a marriage just can’t hold up when you attack your husband with a box cutter — because the guy just filed for divorce.

Former NBA’er Charlie Bell filed the papers in Michigan Court — claiming there was a breakdown in the marriage (no duh).

Kenya — presumably separated from Charlie at the time — was famously arrested in May 2011, after allegedly breaking into the couple’s home and attacking Charlie with a box cutter in front of their children.

Call to Kenya were not returned. 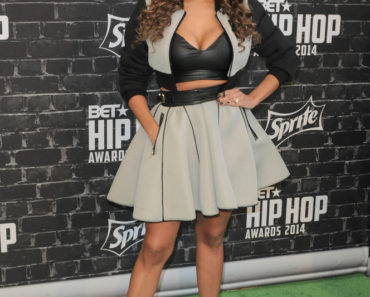 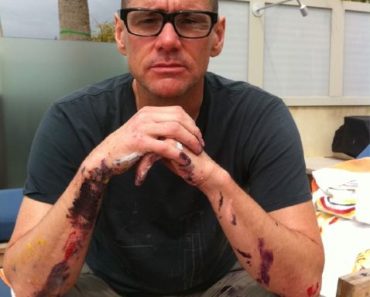