Basketball Wives star and Ochocinco’s honey, Evelyn Lozada has decided toÂ stayÂ on the show because she got a huge pay increase. Although she didn’t get the $20K/per episode she wanted she did get doubleÂ herÂ old salary and she got an apology from producers for ‘playing’ her!

Evelyn Lozada got a HUGE raise before she struck a deal with VH1 to stay on board for Season 3 of â€œBasketball Wivesâ€ — in fact, we’re told she more than DOUBLED her old salary.

Sources close to the production tell TMZ, Evelyn didn’t get the $20k per episode she demanded … but we’re told she’s “very happy” with the counter-offer.

But Evelyn didn’t just get a pay bump — we’re told Producers also APOLOGIZED to Lozada for the way she was portrayed in the Season 2 finale … a huge reason why Evelyn was hesitant to re-sign with the network.

We’re told Lozada — who threatened to leave the show after she felt the producers backstabbed her — is happy with the new deal … and shooting is already underway.

I wonder what the other girls are getting paid? 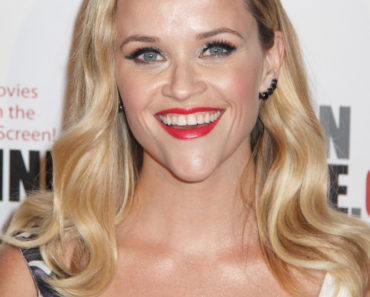