The Beastie Boys are down to two, as Adam Yauch has died after
a battle with cancerous tumor in his parotid gland. Yauch was diagnosed with cancer in 2009 and was considered disease free in 2011, but he skipped being inducted into the Rock and Roll Hall of Fame last month over am unknown illness.

Adam Yauch, aka MCA, has died after a battle with cancer at age 47. The sad news was broken by longtime friend Russell Simmons, who was the mentor and first manager of the rap-rock trio and whose Def Jam label launched their 1984 breakthrough album, Licensed to Ill.

The rapper, who had announced in January 2011 that he was disease-free and feeling “healthy, strong and hopeful” after two years of treatment, had raised concerns of late when he announced he would be skipping the Beasties’ induction into the Rock and Roll Hall of Fame last month due to an unspecified illness.

He was diagnosed with a cancerous tumor in his parotid gland in 2009. 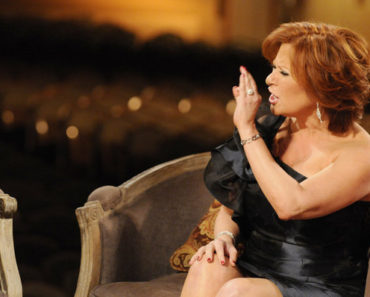 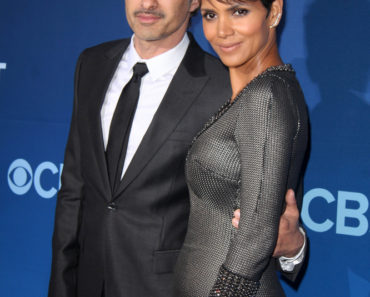