Ben Affleck was just a little flustered and grateful when he learned that CBS producer, Chuck Lorre had accepted an award and went off on a tangent which included a joke about seeing Ben Affleck’s large penis at the Golden Globes during a bathroom break. Chuck commented, “Yes, I peeked, and yes, he can play Batman,” later making another comment about his penis… calling it “Ben Affleck chubby.” Wow…TMI!

Well Ben was not at his seat during the speech…but when he returned to his table he heard he got a penis compliment and was thanked Lorre when he went on stage to give an award. “”I want to thank someone tonight. Evidentially, I was in the bar briefly and I came back to my seat and someone said, ‘You know there was a guy on stage who said you have a big dick.’ I was like, ‘You know? Isn’t that always how it goes. The one time it happens, I miss it.’ Thank you very much. Whoever you are God bless you. I’m often confused with Matt Damon but rarely with Michael Fassbender, so it’s a nice change.” The audience had a nice laugh. 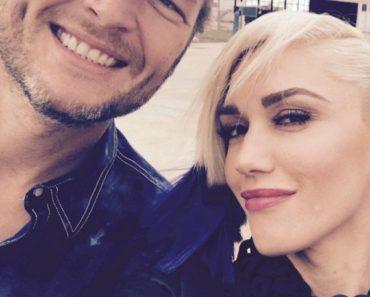