Bethenny Frankel may be ditching Bravo behind for a new talk show… somewhere else! Will you miss Bethenny on Bravo?

Bethenny Frankel has always been the girl who knows when it’s time to leave a party — and when it comes to her fame-making network, that time is now. Bravo’s fast-talking sweetheart, who won audiences over on “The Real Housewives of New York” as well as her own spin-off series, has been inducted as the newest host of a forthcoming Telepictures talk show project — in which Ellen DeGeneres is also involved.

â€œTelepictures couldnâ€™t be happier with the pilot Bethenny shot. They know they have discovered the next great talk show host and it’s Bethenny,â€ a TV insider tells me. â€œThis is 100 percent on the fast track. Plus, with Ellen behind her this will be huge.â€

But with the next step in Frankel’s amazing career about to take off, she is finally getting ready to say goodbye to the network that made her a star.

â€œBravo has been good to Bethenny but at the same time, Bethenny has been good to Bravo,â€ a friend of the reality star tells me. â€œThis is business and making the right move for her future. She will always be grateful for everything they have done but at the same time, after the tragic news of the suicide of a cast member of the Beverly Hills ‘Housewives,’ she doesnâ€™t want to be part of an organization that rewards bad behavior.â€

The new season of Frankelâ€™s solo Bravo reality show (which will run under the new title, “Bethenny Goes L.A.”) will debut later this year, but if everything goes as planned, expect it to be her last. 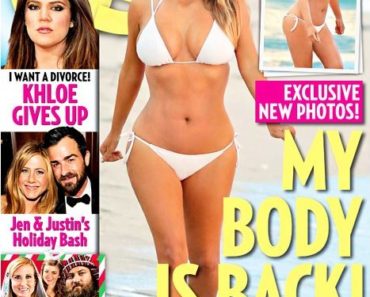 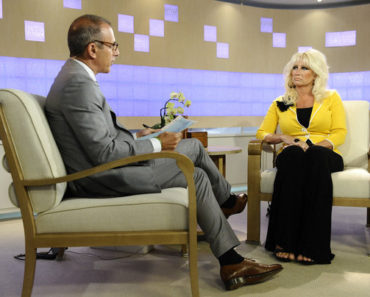