Bethenny Frankel is getting sued right now by her former manager, Raw TalentÂ who claims that she owes $12 Million. Â Raw Talent says that Frankel is holding out onÂ theirÂ commissionÂ from the sale of her company, Skinnygirl cocktail line, which was sold for $120M. Nice chunk of change!!!

The reality-TV star and overnight liquor mogul has been sued by Raw Talent Inc., which used to represent her, for fraud and other alleged bad business, with the company claiming Frankel “willfully and knowingly fleeced” it out of an estimated $12 million in commissions.

All told, Raw Talent says it deserves at least $100 million in damages.

According to the lawsuit filed in Los Angeles Superior Court, Raw Talent says that it shepherded Frankel’s career to where it is today and, “instead of showing appreciation to the source of much of her recent success,” she “willfully and knowingly fleeced it of an estimated $12 million in commissions.”

The suit states that Frankel agreed to pay 10 percent in commissions when she signed with the company in the summer of 2008, and in August 2008, she sought counsel about developing and marketing her Skinnygirl cocktail line. According to Raw Talent, it was with her managers’ guidance that she got the brand off the grand, ultimately selling it this past March for a reported $120 million.

But the plaintiff says it never received its due commission and Frankel needs to payâ€”a lot. In addition to the $12 million, Raw Talent estimates it’s entitled to punitive damages upward of $100 million.

A rep for Frankel did not return a request for comment. 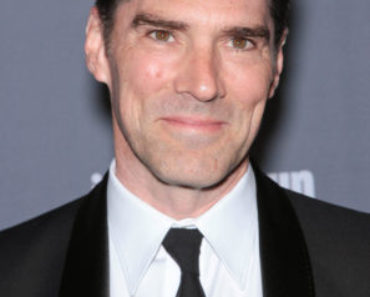 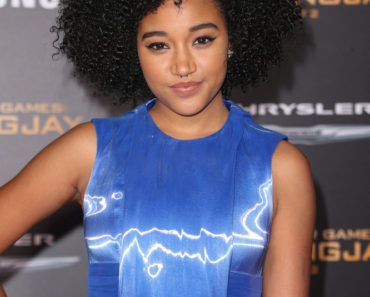 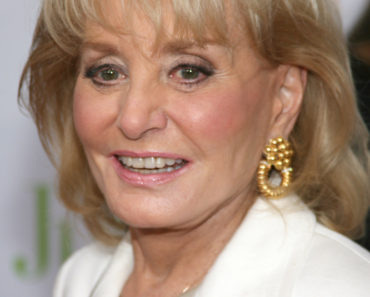