Beyonce performed for for a New Year’s Ever party hosted by Libyan leader Muammar Gaddafi and now with all theÂ turmoilÂ happening in Libya Beyonce has decided to donate her $1 million dollar payday fromÂ theÂ concert to the Haitian relief fund!

All monies paid to BeyoncÃ© for her performance at a private party at Nikki Beach St. Barts on New Year’s Eve 2009, including the commissions paid to her booking agency, were donated to the earthquake relief efforts in Haiti, over a year ago. Once it became known that the third party promoter was linked to the Qaddafi family, the decision was made to put that payment to a good cause. 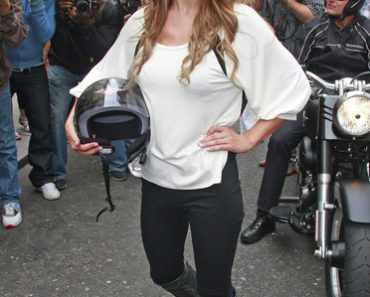 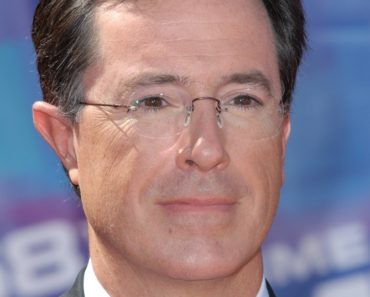