Bow down we will!! Beyonce not only slated to hit #1 on iTunes this week with her no promotion album, “Beyonce” but she also landed on the #1 spot it 100 countries and land at the top of the Billboard charts. According to Billboard, “Our early numbers are showing that this is likely heading toward a No. 1 debut on the Billboard 200 albums chart with only three days of the tracking week,” said Bill Werde, the editor of Billboard. 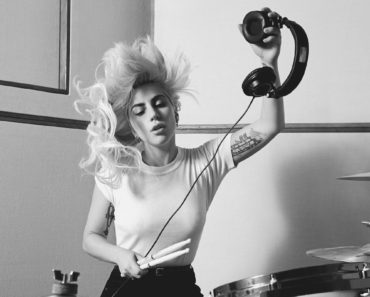