Wow, Beyonce is generous…she recently gave her hubby, Jay-Z an almost $2 millionÂ dollarÂ car…a Bugatti Veyron Grand Sport ( $1.8 million)…now that’s spending. I don’t even know if I could drive a car that expensive…wouldn’t you be scared the car would get hit or scratched?

Beyonce treated Jay to the world’s fastest sports car, the Bugatti Veyron Grand Sport. The speedy car set her back almost $1.8 million dollars, but when you make $160 mil combined a year, that’s like chump change.

A source told The Sun newspaper: “Jay-Z has one of the most enviable collections of bling cars in the world â€“ but even for him the Bugatti is special. Obviously the money isn’t a factor for Beyonce, but he will be touched that out of everything she could have bought him, she chose something he’ll treasure for years.”

In case you were wondering he already owns a Maybach 62S, a Ferrari F430 Spider and a Pagani Zonda Roadster, but the Bugatti is the most impressive yet.

Beyonce and Jay-Z are oneof the most powerful and rich couples in Hollywood…uhhh all that money would be nice! 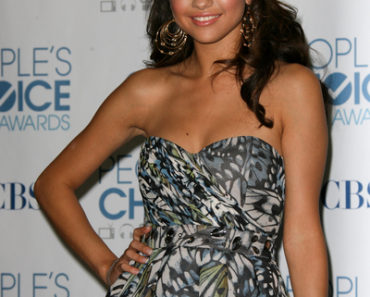 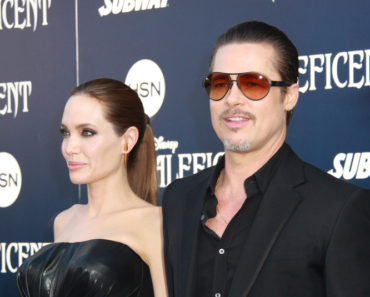