Beyonce and one of her best friends, Gwyneth Paltrow may get to actÂ togetherÂ in the new Ryan Murphy flick, “OneÂ HitÂ Wonders.” No official deals haveÂ beenÂ made but come’on you know its going to happen. Also possibly attached to the musical is Reese Witherspoon, Cameron Diaz and Andy Samberg. Â The movie would follow three artists who had one hit wonders in the 90’s and are looking to reclaimÂ theirÂ glory.

Diaz, Paltrow and Witherspoon are to play singers who had a few hit songs in the 1990s but have fallen by the way side since, and then team up to in an attempt to find new glory.

Sources caution that although the actors are attached, no deals are made with them. Whether all the cast makes it in front of the camera will depend on the script and availability, but Murphy has a good track record of attracting top talent.

On a side note Beyonce was seen over the weekend with her new baby, Blue Ivy and she breastfeed her in the restaurant…no big whoop!

Escorted by husband Jay-Z, the “Girls (Run the World)” singer, 30, took along daughter Blue Ivy, seven weeks, for a casual lunch at Sant Ambroeus in NYC’s West Village last Saturday. And Beyonce nursed her little girl at her the table, an observer tells US Weekly. Two additional sources confirm to Us that the first-time mom has been breastfeeding her daughter. 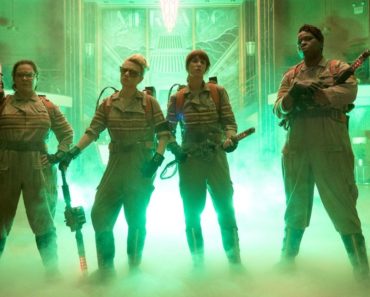