Beyonce will not only perform at the 2014 MTV Video Music Awards—that should be amazing—but she will also be honored with the MTV Michael Jackson Video Vanguard Award at the MTV Video Music Awards on Aug. 24. She will pick up her award just one days after wrapping up her mega huge ‘On The Run’ tour with hubby Jay Z.

“Not many singers have the power or ability to command such a massive legion of fans, drop a number one album out of literally nowhere and take the world by storm tour after tour. Queen Bey seems to do it with ease and at the same damn time,” MTV explained of their choice to honor Bey.

The award will honor all of Beyonce’s work including her days in Destiny’s Child. The Vanguard Award went to Justin Timberlake last year. Remember his mini ‘Nsync reunion. And Beyonce is sure to snatch up the majority of awards she is nominted for.

Does Beyonce ever get tired of being great? 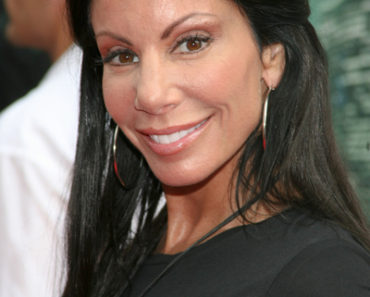 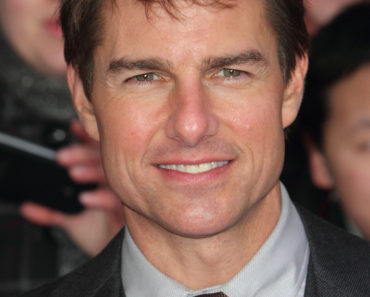 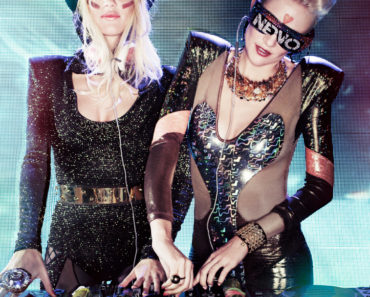