Home
Celebrities
Did Beyonce Steal The Limelight from Kelly Rowland at Her Album Release Party?
Prev Article Next Article

There was a mini Destiny’s Child reunion this week at Kelly Rowland’s album release party on Tuesday. Beyonce and Michelle Williams both attended the party, but it seems like all eyes were on Beyonce. Security felt it was better for Kelly to come to Beyonce instead of the other way around, aww it was Kelly’s night.

The sultry “Single Ladies” songstress took part in a Destiny’s Child reunion at the Top of the Standard on Tuesday night, but only after her former bandmates came to her.

Upon her arrival around 1 a.m., BeyoncÃ©’s bodyguards initially seemed to be leading her toward the back of the club where Rowland was celebrating the release of her third solo album, “Here I Am,” with the third member of Destiny’s Child, Michelle Williams, and British pop star Estelle.

Although the crowd had thinned considerably by the time BeyoncÃ© arrived, her appearance caused quite a stir among the remaining revelers.

As a result, her handlers seemed to think better of ferrying BeyoncÃ© through the clamoring crowd to the back of the room.

Instead, they installed the diva in one of the club’s front banquettes and brought Rowland to her.

The security detail also set about preventing anyone from snapping Sasha Fierce’s picture. One bodyguard went so far as to shine his flashlight in the faces of would-be shutterbugs.

When Rowland arrived at her former band-mate’s banquette, the two reunited with a very long hug.

Williams soon followed and quicker than you can say “Bootylicious,” the Grammy-winning group commenced their Meatpacking District reunion. The trio hung out for nearly an hour and even allowed a few close friends to snap their picture. 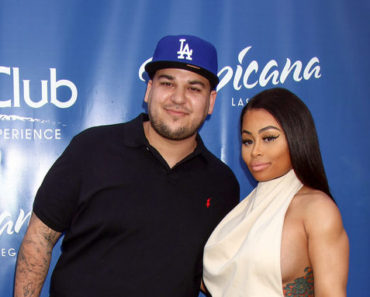 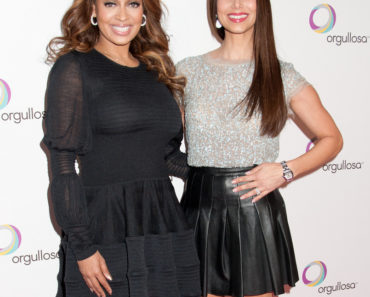