“I am having so much fun, it has been the most fun time now that it has been announced,” Beyonce confided in UK’s CNN.

“It was really difficult to conceal. But now… I can be proud and excited about it, I’m having so much fun shopping — it’s great!”

And Beyonce’s little sister, Solange revealed that Beyonce and hubby Jay-Z know the sex of the baby and are currently figuring out names…but its a secret! 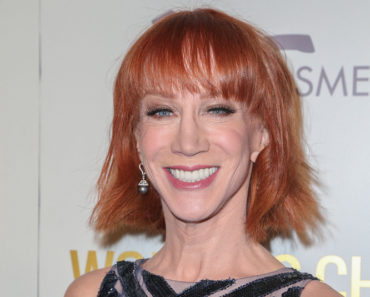 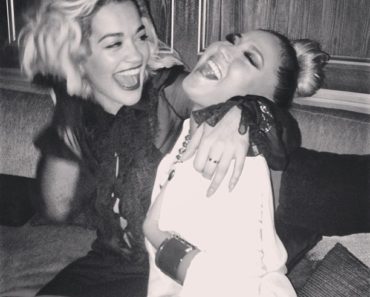