Beyonce may haveÂ justÂ debuted Blue Ivy, but she is not one to just sit around and relax…she is already working on two albums!Beyonce and Jay-Z skipped the Grammy Awards and just stayed local in NYC and grabbed some pizza at LucaliÂ on a dinner date according to Us Magazine. “Leaving one-month-old daughter Blue Ivy at home, the music super couple “were just like a regular couple talking and whatnot,” a witness tellsÂ Us Weekly, adding that other patrons failed to notice them. “They were sitting in front of the place closer to where they make the pizza.” Ryan Tedder talks about pitching new songs to Beyonce,


According to songwriter Ryan Tedder — the songwriter penned her 2008 track ‘Halo’ — he is specifically pitching her songs about parenthood. “I would say that that goes without saying,” Tedder exclusively tells The BoomBox fresh off his Album of the Year Grammy win for his part in working on Adele’s ’21’ LP.

“The conversations about her next album literally just started and there [are] two projects happening,” the OneRepublic frontman reveals. “All I can say is you kind of feed her the best that you have and she’s this phenomenal filter and she takes it all in.”

Much like her ‘4’ album, Beyonce plans on pushing the music envelope and playing with sounds outside of the general realm of R&B. While that approach didn’t resonate with fans on a commercial level — ‘4’ failed to push as many units as some of her previous releases — Tedder says Beyonce is always on the cutting edge. 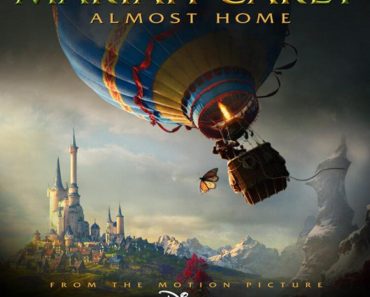 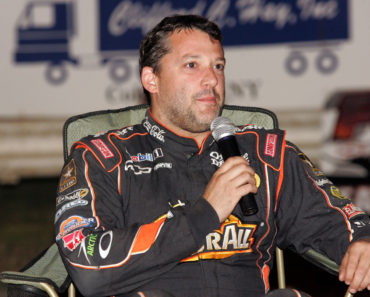