Tina Knowles is a single lady again…she is officially divorced from Mathew Knowles…he did have a kid …not Tina’s…while married so…that has been a long time coming!

The final decree of divorce was issued last month in a Texas court, and according to documents — obtained by TMZ — Beyonce’s mom refiled on August 30. Tina’s first swing at the divorce was in November 2009 … but the matter was dropped in 2010 when they were both no-shows for court.

In the docs, Tina says the marriage was “insupportable because of discord or conflict of personalities” … which “prevents any reasonable expectation of reconciliation.”

The papers make no specific mention of Mathew getting slapped with a paternity suit back in 2009 — but the original divorce filing did come one month after that went down.

P.S. the kid turned out to be his. 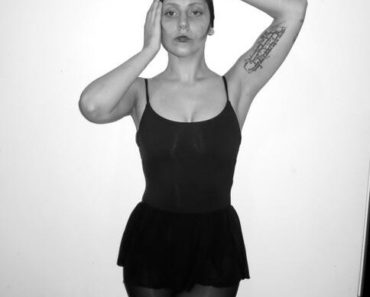 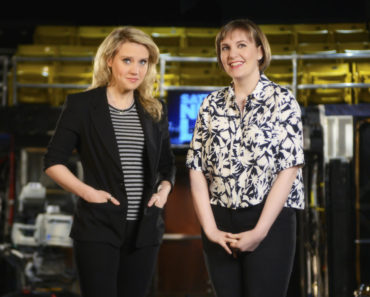