Blake Lively has had to suffer through endless comparisons to Gwyneth Paltrow over her new lifestyle website, Preserve. And then she was dissed by her friend/neighbor Martha Stewart. But Blake is defending her choice to start her new website—its one of her passions.

Martha spoke with the Huffington Post and dished on Blake trying to be the next ‘Martha Stewart.’ Let her try. I don’t mean that facetiously! I mean, it’s stupid, she could be an actress! Why would you want to be me if you could be an actress? I just did a movie yesterday, though — I can’t even tell you about it — but I want to be Blake Lively.” A little snarky!

But now Blake is defending her choice to start her website. “I want to have my own path professionally and even as she said, I’m an actress,” Lively told E!News. “I’m doing something totally different so now I sort of have two careers going on and it’ll be interesting to see how it all pans out. But really what it is, is I have two passions. And I think ultimately, I will always be doing both, but one is going to be paying the bills better than the other.”

She continued,  “It’s what I know better than acting so being in this space is something I’ve done my whole life, just not professionally. So now it’s something that I get to share with more people. I’ve been sharing it with friends forever. I didn’t even tell most friends that I was doing it because they still get their own curated products and gifts from me. I’m that girl.”

So what about Martha’s comment. “Who doesn’t want to be Martha Stewart? Martha Stewart has been a huge inspiration to me my entire life. She’s a huge source of inspiration for my mom. She’s how I came to know and love Martha. I always say that Martha Stewart Living is the only magazine I ever had growing up. I never had Tiger Beat or any of that stuff.” 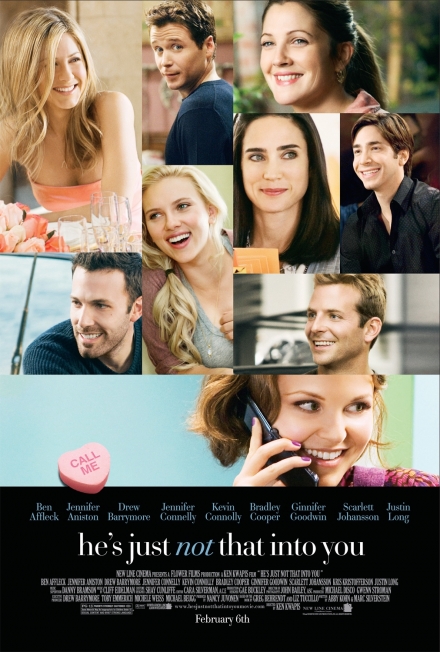 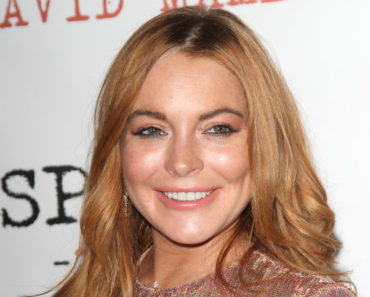 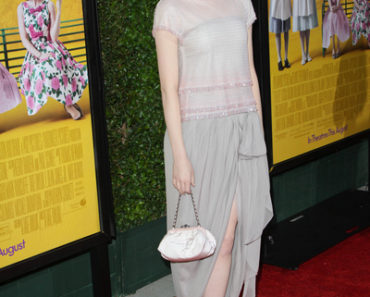