A little scandal is not going to hold Blake Lively back from going to and presenting at the MTVÂ Movie Awards (on Sunday on 9pm). Blake was recently involved in a nude photo scandal which herÂ RepÂ vehemently denies is her!

Blake Lively is not going to hide as her nude photo scandal rages on. She’s returning from her European trip with new flame Leonardo DiCaprio to be a presenter at the MTV Movie Awards Sunday and will appear at the three-day press junket for “Green Lantern” in LA starting Monday, her rep confirmed. A “hacker” posted naked pictures, claiming they were of the “Gossip Girl” star online Tuesday — swiftly followed by a strong denial from her rep that they were “100 percent fake” but threatening to sue anyone who printed them.

Yesterday, the “hacker” posted more sexy photos online, including some of Lively fully clothed where her face can be seen. The “hacker” taunted her by writing on the pictures, “Oh, yes, Blake’s rep. These are totally fake. We really, really believe you. Want moar [sic]?” Blake’s reps last night adamantly stated, “The naked pictures are 100 percent fake. It is not her.” Lively’s lawyers are on the case. 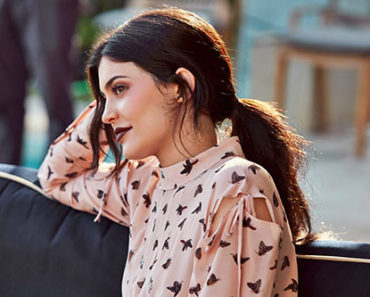