Blake Lively starting lifestyle brand, could she be the next Gwyneth Paltrow with her GOOp brand? Blake told Vogue UK about her new venture, “It’s something that will be launching in a few months and that I’m really, really thrilled about. The main element of it is that it’s about storytelling and it’s about living a very one-of-a-kind, curated life, and how to achieve that. There’s nothing like it out there – it’s without a genre,” Lively told us. “I have so many passions outside of acting and things that I grew up being good at and that I don’t utilise when acting. Acting was something that my family did so I just kind of got into it by default, but there was so much that I cultivated, thinking that I wouldn’t be an actor.”

“A lot has changed for me in the last year! I got married, I finished Gossip Girl after six years, I had my first break in a while and I’ve been working on this company… it has been nice to have a separation from my show. The first film I did coming out of Gossip Girl, I wanted it to be different from anything I’ve ever done but also representative of where I want to go, because now I’m in a different place.”

It will probably have something to do with cooking since she is always talking about food! let’s hope if she does get GOOPy on us its not as insanely expensive. 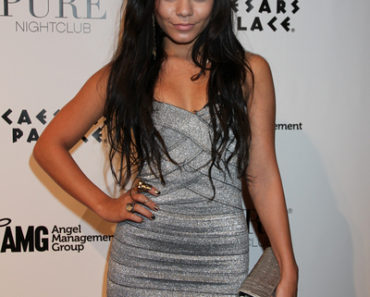 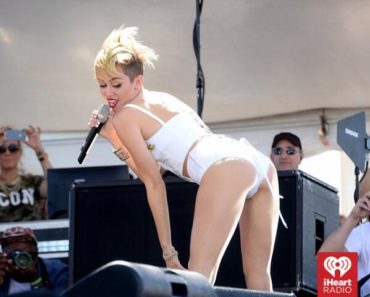