Natina Reed from the late 90’s girl group, Blaque was killed in a hit-And-run accident in Atlanta on Friday as she was crossing the street. Reed just 32 was set to celebrate her 33rd birthday on Sunday. Reed was part of the girl group Blaque that rose to fame in the late 90’s, early 2000’s with hit songs like “808” and “Bring It All to Me” along with starring in the cheerleader move, Bring It On with Gabrielle Union. She also happened to be a protégé of the late Lisa “Left Eye” Lopes. Reed has one child, 10-year-old son, Tren Brown, with rapper Kurupt.

Reed’s fellow Blaque group member, Brandi Williams  is devastated tweeting,” Last night the world was changed forever, life will never be the same….she was my sister.”

The driver of the vehicle called 911 and a passenger performed CPR, but Reed was pronounced dead upon arrival at an area medical center, police said.

According to Gwinnett County Police Sergeant Rich Long, authorities, who are looking into why the singer was on the road, said the driver was not at fault. No charges are expected to be filed.

Via MTV News and People

Photo from Bring it on 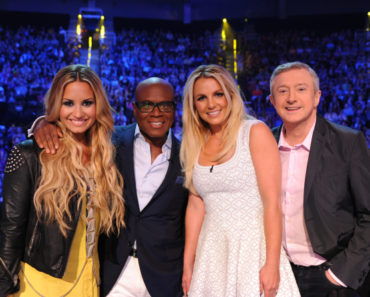 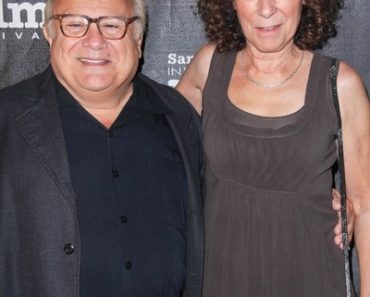