Bobbi Kristina Brown’s boyfriend Nick Gordon is now being investigated for foul play according to TMZ. Law enforcement revealed that Bobbi Kristina has unexplained injuries on her body and they want to know the nature of the injuries, allegedly there is a history of abuse between the tumultuous couple. Police may be looking at an argument between the couple about an hour before she got into the bathtub.

A friend of the couple Max Lomas, who found Bobbi Kristina face down in the bathtub, arrived at the home at 9 AM last Saturday and hung out with Nick, with no Bobbi Kristina in sight (he believed she was in the bedroom). Nick allegedly wandered the home, and Max thought nothing of it. When the cable tech arrived 10 AM, Max let him in and Nick was elsewhere in the home. The tech wanted access to the bedroom to setup  and Max let him in and that’s when Bobbi Kristina was found. Max yelled for Nick and he ran in and began CPR.

Here comes the fishy stuff..Max alleges Nick cleaned up the home and removed blood stains. The police interviewed both men and wanted to talk to Max again but he has already lawyered up and wanted immunity. Nick has also hired a lawyer.

Bobbi Kristina remains hospitalized, with her father Bobby Brown by her side and her grandmother Cissy arriving yesterday. 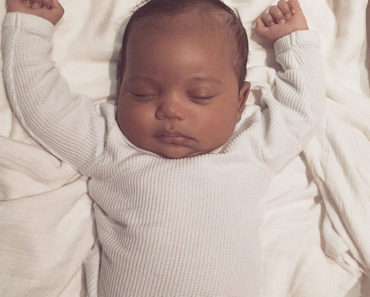