While her condition has improved she is not awake as her father said in concert a few weeks ago prompting people to believe the 22-years-old was conscious and awake. Bobbi is no longer in a coma, but she is still unresponsive and has irreversible brain damage according to her grandmother, Cissy Houston. She has released a statement saying, 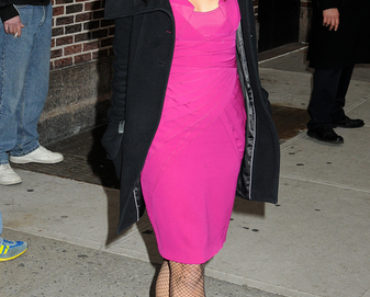 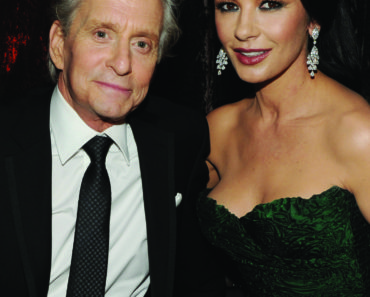