Bobby Brown will have to do 55 days in jail for his recent DUI after he plead no contest to driving under the influence and driving on a suspended license…he will also be placed on n 48 months of summary probation,  $500 fine plus penalty assessment plus complete an 18-month alcohol program. brown was pulled over  back in October 2012 for driving carelessly  and it was discovered that he was driving without his his court-mandated dashboard Breathalyzer.

In addition to his jail time, Brown was placed on 48 months of summary probation, ordered to pay a $500 fine plus penalty assessment, complete the an 18-month alcohol program and comply with standard DUI conditions for his first charge.

On the second count, the he was placed on 36 months of summary probation, ordered to pay a $300 fine plus penalty assessment, install an ignition interlock device—an alcohol Breathalyzer that prohibits the driver from starting the car if they blow above the limit.

Brown, who was not present in court today but represented by his attorney Tiffany Feder, will report to jail on March 20. As a condition of his surrender terms, he is to attend three A.A. classes a week.

In November, the “Every Little Step” singer pleaded not guilty in a Los Angeles court to the multiple DUI charges resulting from his drunken driving bust the month prior, E! News has learned.

He probably won’t do the entire 55 days as usual! 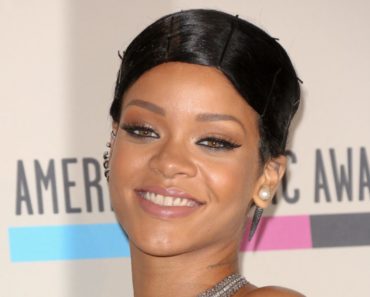 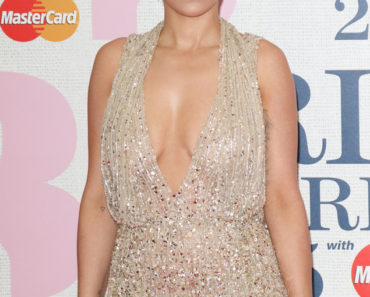