Bobby Brown is still mourning the loss of his daughter, Bobbi Kristina.”We prayed and hoped for six months … for something better to happen. “But when God calls you, he calls you,” Bobby told the ladies on The Real. Bobbi Kristina was found unresponsive in her Atlanta home at the beginning of the year and was never able to recover.

“I’m pretty sure her mother had a part with like, ‘Come on, let’s get her up here,’ ” Brown said in an episode airing on Monday. “She was not comfortable by herself, I guess. She just called my daughter with her.” 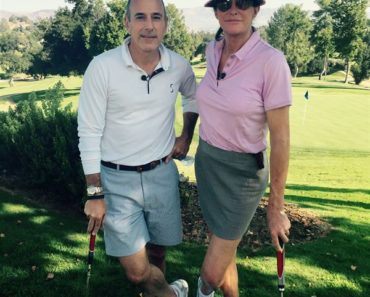 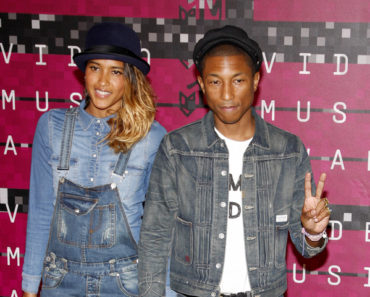