Bobby Brown shocked a ton of concertgoers over the weekend when he claimed that his daughter, Bobbi Krsitina is ‘awake.’ During a concert in Dallas Bobby told the crowd “Bobbi is awake. She’s watching me.” It’s unclear what he means as Bobbi is still reportedly in a coma and has been for the past three months since being found unresponsive and face down in a water in her bathtub.

Access Hollywood reached out to Bobby’s camp for a statement. Bobby Brown’s attorney, Chris Brown, said, “I am aware of Bobby’s statement. No additional comment will be made at this time.” 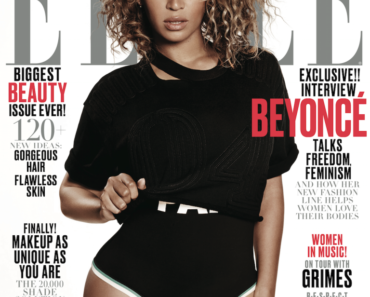