It was a relationship that was rekindled…Levi and Bristol, but wasÂ extinguishedÂ again 2 weeks later! These two were never meant to be together nor should they ever be!

And just like that, they were off again. “It’s over. I broke up with him,” Bristol Palin tells PEOPLE exclusively of her second try at an engagement to Levi Johnston, father of her 19-month-old son Tripp.

Palin, 19, says the relationship soured on July 14, the very same day they announced their marriage intentions to the world. Palin says he told her that evening he might have fathered a baby with another teenage girl. (Palin did not name the young woman, but a pregnant former girlfriend of Johnston’s has since publicly denied his paternity.)

In an emotional phone interview with PEOPLE, Palin spoke through tears about feeling heartbroken, humiliated and trapped â€“ while Johnston acted cool. “There’s been no remorse,” she says, adding that she’s seen him only once in the past three weeks.

“The final straw was him flying to Hollywood for what he told me was to see some hunting show but come to find out it was that music video mocking my family,” she says. “He’s just obsessed with the limelight and I got played.”

Reps for Johnston did not return calls seeking comment. 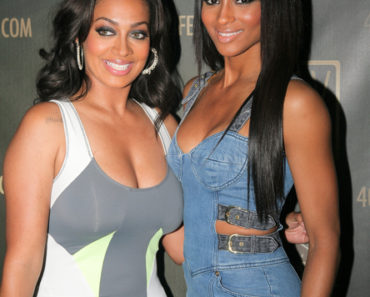 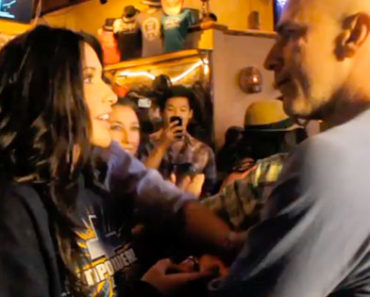 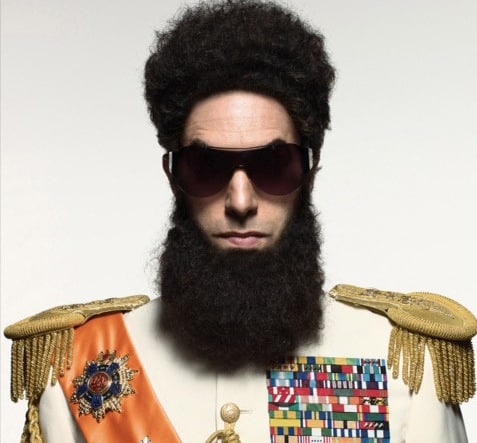