Home
Celebrities
Britney Spears Credits Father With Helping Get Her Life Together!
Prev Article Next Article

Britney Spears hit a rough patch a few years ago Â and it was her father who quit his job to take care of her physically and financially.

Britney Spearsâ€™ triumphant return to receive the Michael Jackson Vanguard award at the MTV VMAs on Sunday night was bittersweet for the pop star, who has credited her father, Jamie Spears, with saving her life, RadarOnline.com is exclusively reporting.

Jamie became Britney’s conservator almost three years ago, after a series of very public meltdowns by his troubled daughter, who has since turned her life around and is back on track and back on top.

“Britney now recognizes that if her father hadn’t stepped in and taken the action that he had, well…. Britney is now crediting Jamie for saving her life,” an insider tells RadarOnline.com. “Britney is on top of the world right now. She is getting ready for the next leg of her world tour, which will be on September 22 in Moscow. Her father will be with her for some of the European performances, along with her mom.

“Britney’s relationship with her dad is in a very, very good place now. She was extremely emotional backstage before leaving for the VMAs and kept telling her daddy how much she loves him.”

Three years ago, Britney had a now infamous and much ridiculed performance at the VMAs in which she appeared out of shape and unable to perform her signature dance moves.

“Britney always knew she would have a comeback. She just didn’t know it was going to be on this level,” the source reveals. 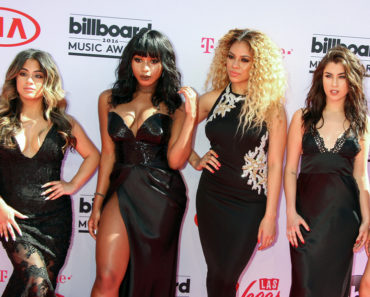 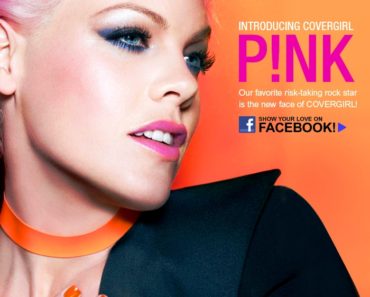 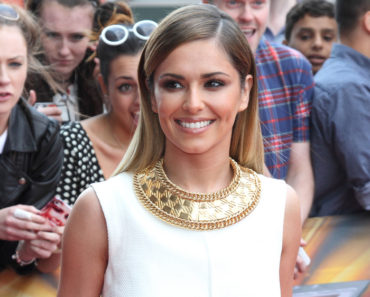 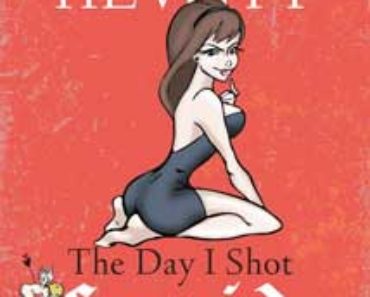