Just when Britney Spears’ life seemed to be back on track…here she is being slapped with a sexualÂ harassmentÂ suit from her former bodyguard! The bodyguard alsoÂ allegesÂ that she was abusive to her children. Whoa harsh stuff, do you think Britney would make sexual advances to her bodyguard ?

On Wednesday (September 8), a former bodyguard of Spears’ filed a sexual harassment lawsuit against the singer, claiming she repeatedly made unwanted sexual advances toward him.

The bodyguard in question, Fernando Flores, was hired by Spears in February 2010 to work at her home in Calabasas, California. According to the suit (which was posted to TMZ), Flores claims Spears “made repeated unwanted sexual advances, summoning Plaintiff to her room at her residence for no other purpose or reason than to expose her naked or near naked body to Plaintiff.”

The suit also accuses Spears of engaging in “numerous sexual acts in front of Plaintiff, including but not limited to having sexual intercourse” and also says he was regularly mocked whenever he complained about the singer’s actions.

Perhaps the most damning material in the suit accuses Spears of child abuse. Flores alleges that Spears had sex and engaged in violent arguments in front of her two young children, both of whom were often watched by Flores. The suit wraps up with a description of an incident wherein Spears berated Flores because a drink she wanted at a movie theater was not available.

Though a dollar amount isn’t named in the suit, Flores is seeking damages based around the sexual harassment incidents and for “intentional infliction of emotional distress.”

According to Billboard, Spears’ lawyer declined to comment on the lawsuit. Sources told TMZ that Flores’ previous accusations of child abuse (including an incident where Spears allegedly whipped one of her sons with a belt) was declared without merit by the Department of Children and Family Services. 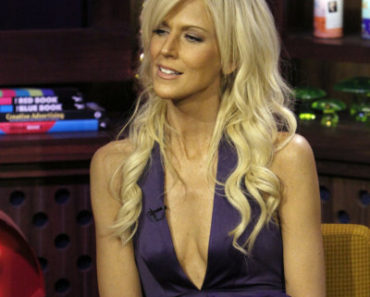 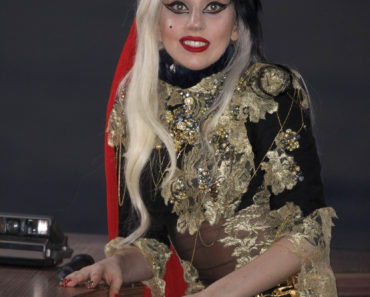