Marriage seems imminent for Britney Spears and Jason Trawick who have been together for a few years now and according to a Us Weekly Jason has asked Britney to marry him on Thursday!

The pop superstar, 30, is now engaged to her former agent, a source confirms to Us Weekly. Trawick popped the question on Thursday night, his 40th birthday, when he and the “I Wanna Go” singer shared a romantic private dinner.

“This is something they’ve both wanted for a long time,” the source explains to Us. “It’s a way to cement their family. They’re both extremely happy and can’t wait to become man and wife.” The spouses-to-be plan to celebrate their engagement Friday night at Planet Hollywood in Las Vegas.

Spears coyly hinted at the big news on Twitter Friday morning, writing: “OMG. Last night Jason surprised me with the one gift I’ve been waiting for. Can’t wait to show you! SO SO SO excited!!!! Xxo”

(After wrapping her Femme Fatale world tour in Puerto Rico last weekend, Spears and Trawick — along with Sean Preston, 6, and Jayden, 5, her sons with ex Kevin Federline — moved to a 10,000 square-foot estate outside of L.A.)

The duo first met in 2006 in a professional capacity. Then at William Morris Endeavor Entertainment, Trawick began representing the “Hold It Against Me” singer while she was still wed to Federline, 33.

â€œYes, we are engaged,â€ Jason told Billy on Friday. 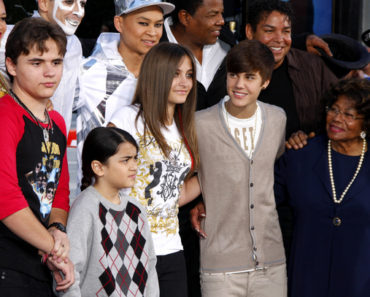