OMG what a revelation or maybe not…it was scripted as we all know now. Brody Jenner took to his podcast, “The Brody Jenner Podcast with Dr. Mike Dow” on Thursday and dropped a mini bombshell, he never dated Lauren Conrad. EVER!

Dow was asking about Jenner list of ex-girlfriends like Avril Lavigne, Kristin Cavallari, Nicole Richie and Lauren Conrad…when he stopped and said he never dated Conrad. “That’s false. Lauren Conrad and I never dated. Lauren and I have always been just friends. We worked together on a show called The Hills where we had to pretend like we were dating but we never dated.”

The Hills was just one huge scripted drama…why didn’t they just say so! But Jenner did date Cavallari when she was on  Laguna Beach. “I dated Kristin when we were very young, when she was on Laguna Beach and I was on a show called Princes of Malibu with Spencer Pratt…we met at a party in Hollywood…but during The Hills when we filmed, Kristin and I did not date, we were not hooking up.” 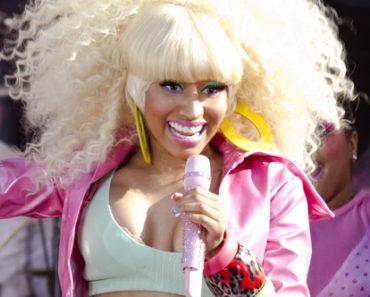