Brooke Hogan is a little tired that peopleÂ thinkÂ she has something going on with her father, Hulk Hogan (Gross!). She recently did a photo shoot for PETA andÂ unveiledÂ a nud-ish photo of Brooke and her father was there and people thought that wasÂ inappropriate…but she was not fully nude it wasÂ strategicÂ nudity. What’sÂ theÂ big hub bub?

“Im SO sick of people saying me and my dad are in some perverted relationship,” she Tweeted on Saturday morning, days after revealing the photo in Miami. “Go home and do your own thing! Stop picking on me!”

For his part, Hulk Hogan didn’t scold his daughter for posing completely nude for PETA. In fact, he embraced the concept â€“ sort of.

When Brooke, 23, brought her dad along to the unveiling of the photo at Miami’s Cafeina Lounge on Thursday, Papa Hogan was actually photographed with the shot, a source tells PEOPLE.

The photo, however, was not as scandalous as it sounds.

“When Hulk saw the racy photo of his daughter, he posed in front of her picture hiding her private parts with his hands,” the source says. 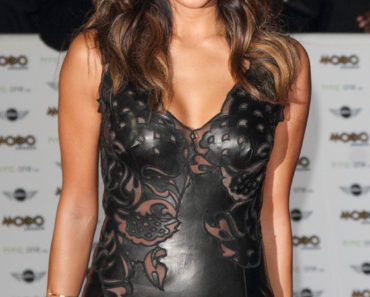