Home
Celebrities
Brooke Mueller Back At Home, Guess Who Bailed Her Out?
Prev Article Next Article

Brooke Mueller is back at home in California after her arrest over the weekend for assault and cocaine possession.

Three days after getting busted for assault and drug possession at an Aspen, Colo., nightclub, a source confirms to E! News that Charlie Sheen’s ex-wife made bail and flew back to Los Angeles on a private jet with twin sons Bob and Max on Mondayâ€”after a Pitkin County Judge OK’d a request by her attorneys allowing her to return to Southern California so she can care for the boys there.

Mueller was ordered, however, to return to the posh ski town for her next court appearance scheduled for Dec. 19.

Per the Aspen Daily News, at that point the 34-year-old Mueller is expected to be charged with possession of cocaine with intent to distribute and misdemeanor assault.

But the real surprise is who bailed ($11K) out Brooke…Charlie Sheen (according to RadarOnline), a little unexpected but kinda nice, right? 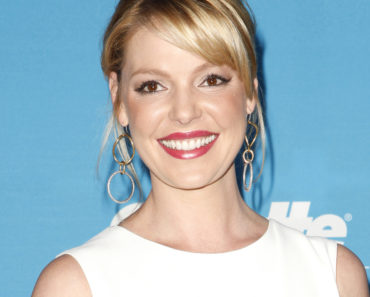