Brooke Mueller is back in rehab after a drug binge with her ex Charlie Sheen according to CeleBuzz. Mueller is currently on probation for an incident she had in Aspen, Colorado last December. Mueller allegedly went back to rehab for a cocaine addiction. Her rep, Steve Honig released a statement, “As Brooke told the Court a couple of weeks ago, she will spend the rest of her life trying to stay sober, with every day being a struggle. As part of her ongoing treatment and as planned, she voluntarily checked herself into a rehab facility several weeks ago. Brooke is doing well and is grateful she has a strong support system on which she can rely.”

A wild four-day binge with ex husband Charlie Sheen drove Brooke Mueller back to rehab — a move that could potentially send her to jail.

Mueller, who is on probation following her Aspen, Colo. drug arrest in December, has relapsed and again checked into a clinic to seek treatment for an addiction to crack cocaine, Celebuzz has exclusively learned.

In a statement, Mueller’s rep Steve Honig confirmed: “As part of her ongoing treatment and as planned, she voluntarily checked herself into a rehab facility several weeks ago.”

According to a source close to Mueller, “she met up with Charlie again, partied for four days straight at his Mulholland Estate home and ultimately fell off the wagon.”

She even missed spending Mother’s Day with the pair’s three-year-old twins, Bob and Max, on May 13.

At the time of the relapse, Mueller’s mother Moira Fiore was looking after the kids, the source added.

The dramatic news comes less than two months after the 34-year-old was released from an unnamed rehab clinic where she sought treatment for 90 days.

“Brooke’s family is hoping that she finally understands the consequences of her actions,” the source, who asked not to be identified, said.

“That is, she risks losing all of her rights to the children if she doesn’t get clean — once and for all.”

More troubling for Mueller, a condition of her probation is that she is prohibited from drinking any alcohol whatsoever and must submit to random urinalysis.

If she is found to have violated any of the terms of her probation, the former costar of Oxygen’s The World According to Paris could be jailed though another person close to her questioned if that would occur. 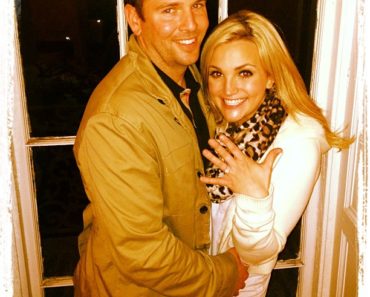 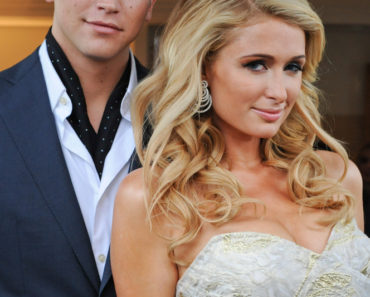