Is Bruce Jenner ditching the Kardashian reality show Keeping Up With the Kardashians?  Bruce has been very vocal about his distaste for the paparazzi and a source connected to the show revealed that Bruce  will not comeback if the show gets picked up for more seasons according to TMZ. The family is filming another season as we speak and he is still included on the show, despite separating from wife Kris Jenner. Bruce just wants to spend private time with his kids (especially his sons who he was estranged from as children ), flying helicopters and riding motorcycles.

But Kris Jenner says no…Bruce is still on the show. She told ET, “We film together every day…Bruce had a speech on [the] East Coast so he was gone for 24 hours…We start filming Season 10 in January, including Bruce.” Bruce has come under some scrutiny lately after getting his Adam’s apple shaved down and some believed he was transitioning to a woman…I don’t think so…everyone has things they want to change about themselves. 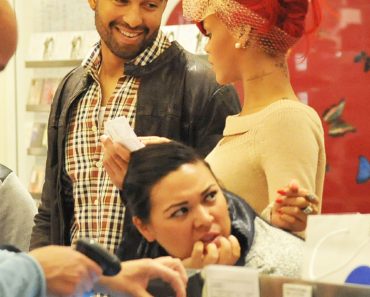 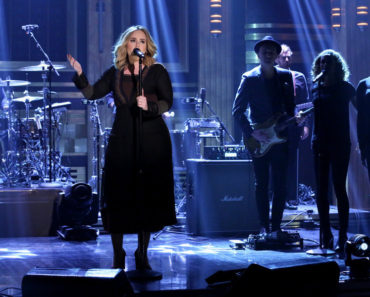