Calvin Harris will not let his girl Taylor Swift’s name be dragged through the mud. Chivalry is not dead! When former One Direction singer Zayn Malik retweeted a few fan tweets with two quotes one from Taylor Swift about removing her music from Spotify over royalties and one from Miley Cyrus saying she’s release muisc for no money since, “I’ve made my money. If no one buys my album, it’s cool. It’s fine. I’ve got a house, and I’ve got dogs that I love. I don’t need anything else.”

Well Calvin saw it as a swipe at his lady and swooped in to defend her honor and tweeted, “You’ve made your money? Cool…f— the 99 percent of musicians who depend on these services to survive right? yeah f— em. If u don’t get what it means when successful artist uses their celebrity to benefit every other musician and songwriter in the industry … stay out of my f—in mentions pls … While u kids are refresh voting teen choice awards there’s some poor f—er in a basement making your new favorite record trying to survive … Meaning … stay out of things you don’t understand.” And then the back and forth began. But the guys cooled down by the end.

@CalvinHarris ha you just made an absolute fool of yourself mate

@CalvinHarris you clearly didn’t understand what I just said either — zayn (@zaynmalik) August 17, 2015

@zaynmalik all good, it was the quote not you personally mate — Calvin Harris (@CalvinHarris) August 17, 2015

Taylor did subtly address the issue favorite a few tweets by The Vamps‘ singer James McVey. He wrote, “Sure, artists who have ‘made it’ and are ‘happy’ may be fine with giving away music for free. But they either don’t remember…Or never had to fight for a chance in the industry and therefore don’t understand. 15 year old me would have thanked Taylor Swift today for making a stand and speaking out for unsigned artists.”

Zayn really is trying to step out from One Direction and become like a bad boy type. 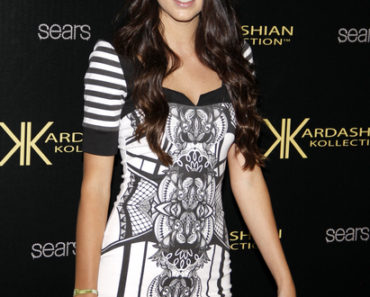 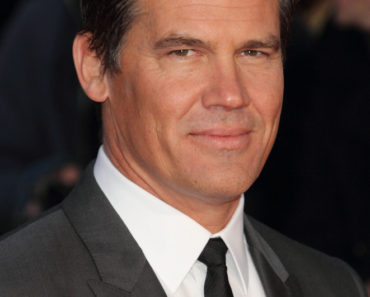 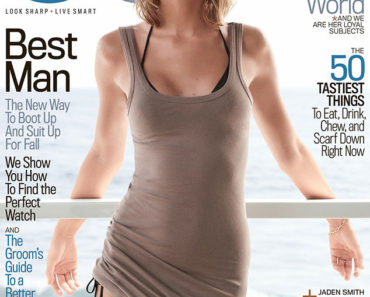