Cameron Diaz and A-Rod are dating…or whatever and now they took it public for the first time. I guess I can understand the secrecy…its it works out then great but if it doesn’t then there is all this talk about it! Alex likes him some Hollywood Girls…Kate, Madonna and Cameron…and all blond!

According to In Case You Didn’t Know,

Alex Rodriguez and Cameron Diaz made no attempt at hiding their relationship on Friday night when the couple dined at Soho House with friends, including his manager Guy Oseary, who also happens to be manager and longtime business partner of Madonna, A-Rodâ€™s ex. â€œA-Rod and Cameron were very cute and affectionate,â€ says an eyewitness. â€œThey were cuddling and he had his arm around her. You could tell they really like each other.â€ The Yankee third baseman and the Material Mom dated back in 2008. One canâ€™t help but wonder what Madge would say about A-Rodâ€™s new girlfriend hanging out with Oseary, her right-hand man? This isnâ€™t the first time Diaz and Osearyâ€™s paths have crossed, however. In 2000, Oseary made a cameo in her hit flick Charlieâ€™s Angels. Joining the late-night dinner were Eva Longoria Parker and two gal pals. 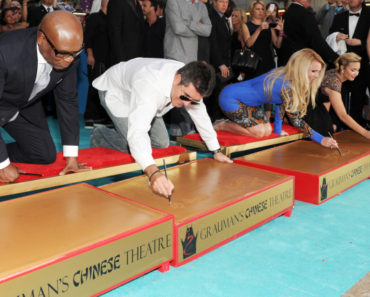