CeeLo Green is in super duper hot water after making a few idiotic comments about rape on Twitter. “People who have really been raped REMEMBER!!! If someone is passed out they’re not even WITH you consciously! so WITH Implies consent.. When someone brakes on a home there is broken glass where is your plausible proof anyone was raped.” He attached a Youtube link to his song, “Bridges.”

Green’s original tweet was deleted, but it read, “if someone is passed out they’re not even WITH you consciously! so WITH implies consent. People who have really been raped REMEMBER!!!”

Now that’s just dumb…and that’s why his reality show on TBS was cancelled. The apology tweet comes after he pleaded no contest just last week to giving a woman Ecstasy while out to dinner with her before heading back to her hotel room back in 2012. He was not charged with rape due to insufficient evidence. He will have to serve 360 hours of community service and three years’ formal probation. 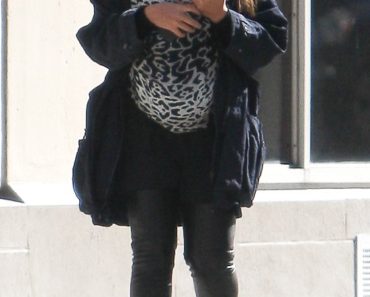