We have already seen a few of the new Celebrity Apprentice cast running around, but here is the offical cast list!

Donald Trump went on to say that, “Weâ€™ve never seen such a smart and funny group as this yearâ€™s lineup of celebrities,â€ said executive producer Mark Burnett. â€œâ€˜Celebrity Apprenticeâ€™ is better than ever, and itâ€™s all for a great purpose â€“ raising millions for charity.”

Hmmmm, who will butt heads this year! I can see Lisa Lampanelli saying something to someone, right?

The new season premieres on February 12 at 9/8c 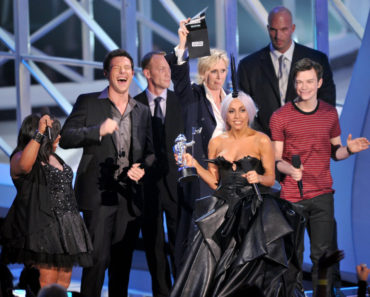