Finally Charlie Sheen has checked into rehab…he needs to head toÂ rehab, a place where he can get some help for hisÂ multipleÂ problems. At the urging of his father, Martin Sheen, Charlie has headed to anÂ undisclosedrehab center.Â Â Two and a Half Men has gone intoÂ hiatusÂ for the time being!

After a daylong hospital visit that allegedly followed days of heavy partying involving drugs, Charlie Sheen has checked into a rehab. His hit CBS comedy series, Two and a Half Men, has been put on a production hiatus. “Charlie Sheen has voluntarily entered an undisclosed rehabilitation center today,” Sheen’s publicist Stan Rosenfield said in a statement. “He is most grateful to all who have expressed their concern.” This is a sharp reversal from the statement issued by Rosenfield this morning, which stated that the Two and a Half Men star will return to work on Tuesday as scheduled.

The series producer Warner Bros. TV and CBS have long tried to convince Sheen to seek professional help for his addiction, offering to shut down production in order to accommodate that. Despite the actor’s repeated refusals to do so, the studio and the network reportedly ramped up their efforts in light of Sheen’s most recent shenanigans that sent him to the ER. Word is that they may have gotten help from Sheen’s father, Martin Sheen, who visited his son in the hospital yesterday and, deeply concerned, reportedly urged him to go to rehab. 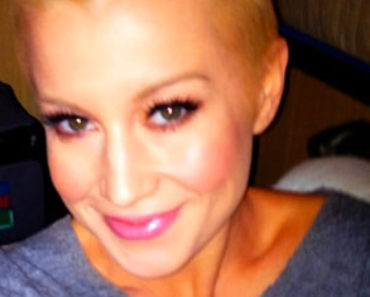 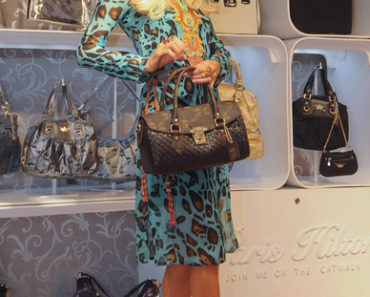