Charlie Sheen is creating new problems for himself…he is going after Denise Richards now! Allegedly, Charlie wanted his daughters with Denise to go toÂ hisÂ homeÂ Â while he was filming a segment forÂ Dateline and Denise refused!

Charlie Sheen has been yakking with Denise Richards, threatening to strip her of child custody … sources connected with the former couple tell TMZ.

We’re told Charlie has gone on an attack campaign against Denise in the last two weeks, accusing her of being an awful mother, a loser, and wishing her a slow death.

And, sources say, Charlie has communicated with Denise since we posted the story this morning — that Denise will not allow their kids around Charlie — threatening to go to court and change the custody order, among other scathing comments. 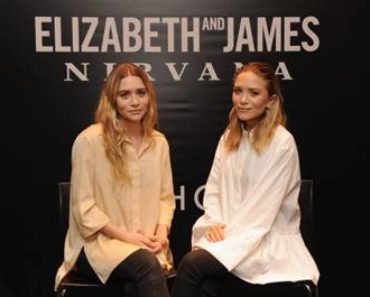 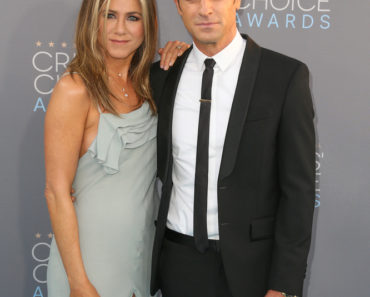