Charlie Sheen explains Selma Blair‘s departure from ‘Anger Management,’ and he claims she was not fired. Charlie stopped by The Tonight Show and said Selma was just written off. “One of our primary characters, Selma Blair, who played Kate, was written out because [the show] was not about our relationship, and the problem was too many people were still excited about the Two and a Half character and thinking the Anger Management character was a little dull. So that is not the case anymore. She leaves and [my character starts] circling the drain. So it’s really fun to watch and hella fun to play.”

But allegedly Selma and Charlie had a few problems on set and she had complained about him, which really led to her departure. 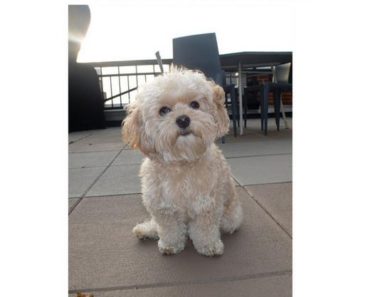 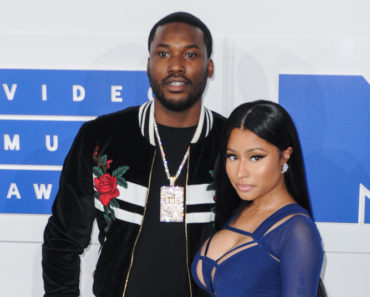