Sean Penn is taking Charlie Sheen and his ‘energy’ with him to Haiti. Maybe this will be good for Charlie…show him a world that needs attention. I think way too much attention is being given to Charlie and his drama. Maybe all the attention he gets will be spread to Haiti. I hope this will be a good experience for all!

Sean Penn released this statement regarding taking Charlie to Haiti,

“I think his energies, intelligence and passion could be both of service and servicing to him, as it is to all who are touched by the struggle of the Haitian people,” Penn said in a statement first obtained by Access Hollywood, which is where Sheen said this morning, “It looks like we’re going down [to Haiti].”

“Charlie is one of the very few public people who cannot be accused of using the media to his own benefit,” Penn continued. “I would very much like to show my old friend the world of needs on the ground in Haiti, and introduce him and his tremendous wit to our hard working Haitian staff. If he chooses to give support, I’ll trust it.”

“I’m excited as hell because, you know, if I can bring the attention of the world down there, then clearly this tsunami keeps cresting,” Sheen told Access.

I wonder when they will take this trip? 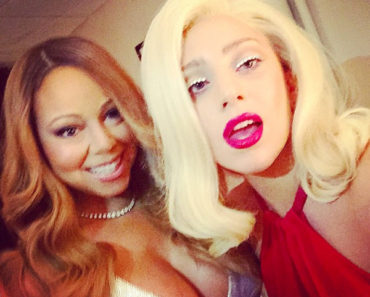