Charlie Sheen is now on a mission to show his nay sayers r\that he is in fact clean…? Why so desperate all of sudden. Charlie passed a few tests, an at home test and then a test from an actual laboratory.

The embattled Two and a Half Men star had three vials of blood drawn from his left arm by a technician from a court-certified toxicology laboratory on Saturday afternoon.

The firm which was engaged by RadarOnline.com to administer urine and blood tests, after the star accepted our challenge to prove once and for all whether he was clean and sober after his hit CBS program was halted.

The results are expected to be delivered to RadarOnline.com as soon as Sunday night or Monday morning.

That test was administered before three RadarOnline.com staffers to ensure it could not be compromised. 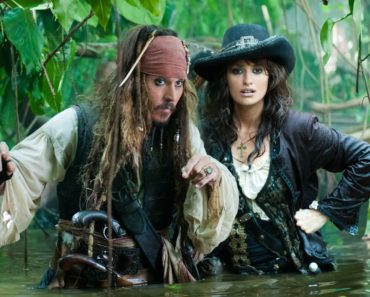 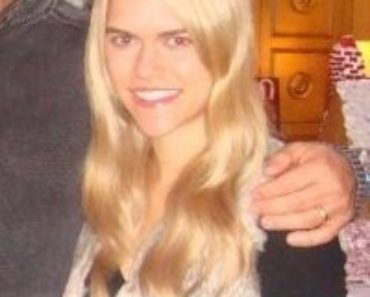