Charlie Sheen separates Lindsay Lohan fact from fiction on The Tonight Show with Jay Leno. Charlie, not one to mince words says Lindsay was great on the first day of her cameo on Anger Management…on time and on the mark. Day 2 was another story…he says she was late and had an ‘ear ache.’ ” Day one was fabulous. She was on time. Hit every mark. Made us look off our game, which we weren’t.” But not so much on day 2, “It was as though she had us held hostage because she gave us half the show. No, she had an ‘ear ache’ and was a little bit…four hours late. No, she was a couple of hours late. She was really not feeling well. We just worked around it. She was late, what can I say!” 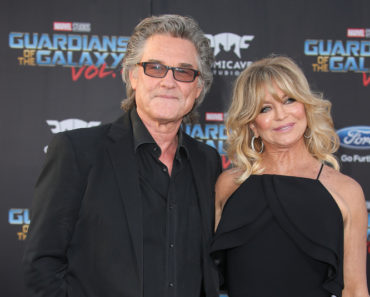 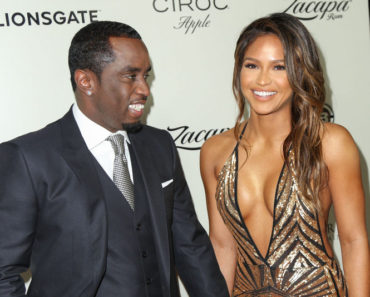