Chelsea Handler and herÂ boyfriendÂ of over a year seem to have gone kaput! The couple was last seen at a Halloween party thrown by Balazs but it looks like distance took a toll on the relationship with Chelsea being in LA to film her show and Andre based in NY!.

The comedienne and host of E!â€™s â€œChelsea Lately,â€ who received a Glamour Women of the Year Award last night at Carnegie Hall, walked the red carpet without Balazs by her side.

Handler and Balazs were together as recently as Halloween weekend, when she attended the â€œSinners or Saintsâ€-themed bash at the Balazs-owned Top of the Standard hosted by Balazs, Nick Rhodes, AndrÃ© Saraiva and Thomas Hayo. BalÃ¡zs and Handler arrived in costume as â€œDuke and Lady von Glamoor-ass from the Weimar Republic.â€ Sources said the couple appeared very much together at the event, but broke up shortly after.

It was not immediately clear what provoked the split, but Handler tapes her show in LA while Balazs spends much of his time in New York. The two were first spotted together in January at the Sundance Film Festival in Park City, Utah, where they looked cozy at several parties.

Handler and Balazs continued their public displays of affection at the Super Bowl in Dallas, the White House Correspondentsâ€™ Dinner in Washington, and at Handlerâ€™s signing in May of her fourth book, â€œLies That Chelsea Handler Told Me,â€ at (where else?) the Top of the Standard.

Glamour this year named the talk-show host a â€œQueen of the Night,â€ calling her â€œthe only woman to succeed as a late-night-comedy host, ever.â€ Jennifer Lopez, Tory Burch and artist Cindy Sherman were also honored.

Handler said of being named as an honoree: â€œI think women see themselves in me . . . Iâ€™m making a fool out of myself for us. Iâ€™m happy to do it.â€ A rep for Handler had no comment and Balazsâ€™ rep did not get back to us by press time. 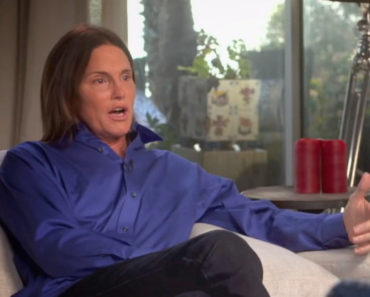