It’s official, late-night’s only lady Chelsea Lately is coming to an end after 7 years on the air. The show will come to a close on August 26 will the  last air date and will feature a one hour finale and promises a month long event leading up to the finale with a few surprise guests…Chelsea does have a lot of famous friends. Chelsea announced her departure earlier this year, but has not clued us in to her next project…maybe some standup! Chelsea released a statement, “I myself am more surprised than anyone that I was able to hold down a job for seven years, and it was a fantastic seven years. I will always look back at my time on E! as most people look back at their time in college. I’m glad I went.”

E! President Suzanne Kolb released a statement saying, “We are very proud of ‘Chelsea Lately’s’ long-running success and the unique space that the series carved out in late night television. Chelsea brought a distinct voice to late night with her acerbic wit and fearless commentary and we look forward to providing fans with a memorable send-off that lives up to that tradition. Most of all, we are grateful to the ‘Chelsea Lately’ team for making this show so special for seven years.” 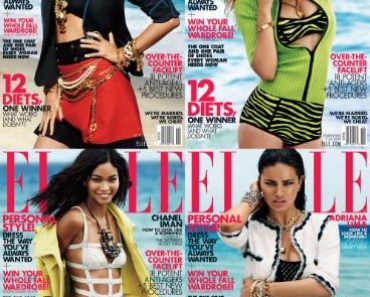 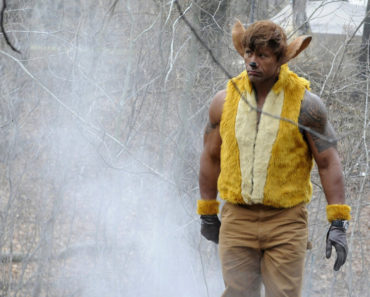