Cheryl Cole and Dancing with the Stars professional dancer, Derek Hough have allegedly split. The two have been rumored to be together for quite some time now and it looks like now that Cheryl will be hitting the big time on Fox’s The X Factor maybe Cheryl is looking for an upgrade?

DWTS pro Derek Hough will have to find a new partner. His girlfreind Cheryl Cole has dumped him to focus on her sizzling career – and to maybeÂ tradeÂ up to a more famous beau, an insider tells Star.

Soon after the Brit babe, 27, landed a flashy gig as a judge on the US version of The X Factor, â€œCheryl told Derek it was over,â€ says the insider. â€œBreaking up with him was particularly cruel because he stood by her through herÂ divorceÂ lastÂ yearand her nasty bout of malaria.â€

So Derek is hurt and betrayed.

â€œHe canâ€™t help feeling that she used him to get publicity in Hollywood,â€ says the insider. But Cheryl is alreadyÂ movingÂ on.

â€œSheâ€™s incredibly ambitious – and gorgeous,â€ the insider says. â€œI wouldnâ€™t be surprised if she winds up with an A-lister, and soon!â€ 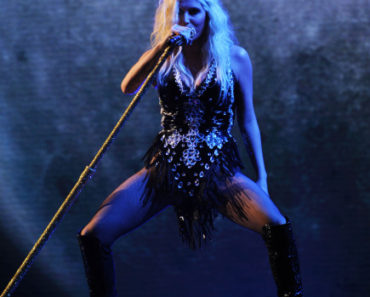